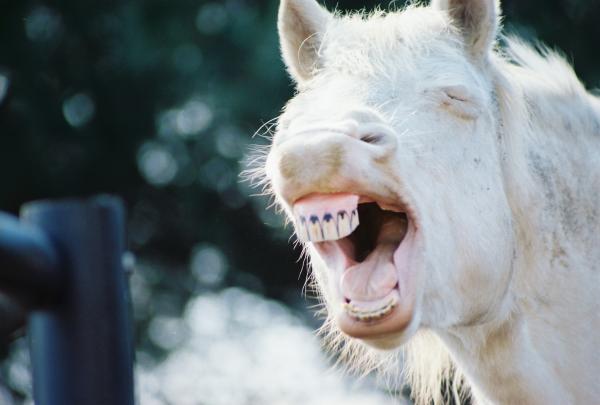 One of the “males” in my Collection has really been having a rough go of it and he’s been pulling me along behind.
He’s going full speed ahead in a bright, fast, red sports car…..and I’m hanging on to an attached rope in my retro-roller skatin’ speed derby get-up hoping to the Good Lord above that the boy slows down soon.

Today this male, I refuse to name him as you might ‘label’ him as completely and totally ornery and mean, and just because I’m blogging about all my daily life issues doesn’t mean the boy needs to be labeled.

ANYWAYS…today…
this Male of Mine just started the day off with the idea of “Well, it’s a good day to die and I’m taking you all with me” mentality. The child was not up for more than mere moments before he was causing rifts, fights, and frustrations.
At one point today this boy-Cockrum got angry at another one in our Collection and tried to physically hurt his sibling.
Now, I am NOT a naive Momma.
I know that happens amongst siblings. It is not like this is the “First” time one of my kids has intentionally tried to injure a sibling. But the meanness this specific kiddo showed today…Well…I was SAD.
It can’t be a happy place to be, mentally, if you are wanting to inflict injury onto someone simply because you are angry.
After ‘the incident’ (in which no Cockrum kiddo was actually harmed) this “Mean Male” spent the rest of the day within eyesight of myself or his Dad.
Sitting quietly as we went on with our life…as, we told him …”we cannot trust you to be with your brothers or sister if we aren’t in the same room because you were so mean today.” 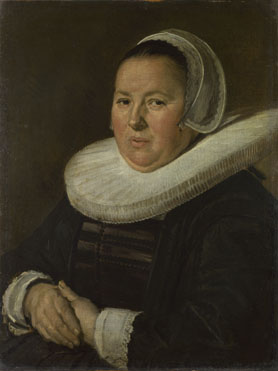 Needless to say, we will be working on this kiddo’s inner-anger….hopefully getting him to a place of peace where he can rest and feel confident in his environment…releasing the need to control by injuring! sheesh!

Now, I am also not naive enough to think this is the last time something like “this” will be attempted.
As a result…my mind went off in some rather unusual avenues in regards to how to handle and/or prevent this in the future.
Thus the “Concealed Weapon” idea.  (insert large laugh)

Now…I’m using the word ‘weapon’ loosely.
I think I’d settle for a concealed “NERF” gun …. (grin) …. just something that gives ME, da Momma, an advantage…a surprise attack advantage!  mmwwwhahahahaha
I promise not to shoot any kiddos in the eyeballs….but…isn’t this a grand idea?

Now, I might have to start wearing loose shirts to cover the massive “NERF” gun that I have in mind.

Ya know…the one that shoots a gazillion “styrofoam bullets” a minute?! Yeah..that one!

And, I might need to apply with some county, state, and/or federal agency to be allowed to carry this “weapon” upon my person…
But I think I can convince those that are in “power” to understand where I am coming from.
At the very least, I can invite them to come over for a day or two and let THEM parent this child…but…no…they’d leave running, screaming, tail-between-their-legs, hands-in-the-air in surrender after just mere hours with THIS mischievous Male I am referring too 🙂

Anyways…If you see me with a big, bulky, fluorescent yellow, plastic “NERF” machine gun hidden under my artsy outfits from now on….Well..you’ll know why.

I may have lost this battle but I am not losing the war!

I WILL win my Children!

[it just helps to laugh sometimes….it really does.]

4 thoughts on “Some days I feel like I need a concealed "weapon" to parent.”